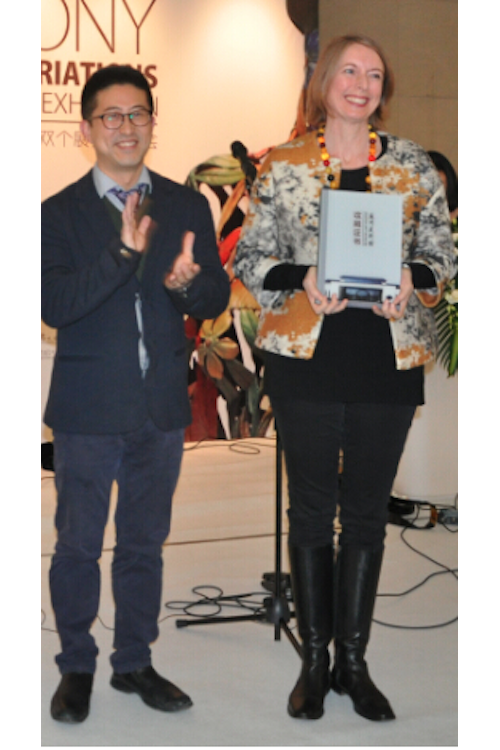 Award received at the Suzhou Art Museum in China. 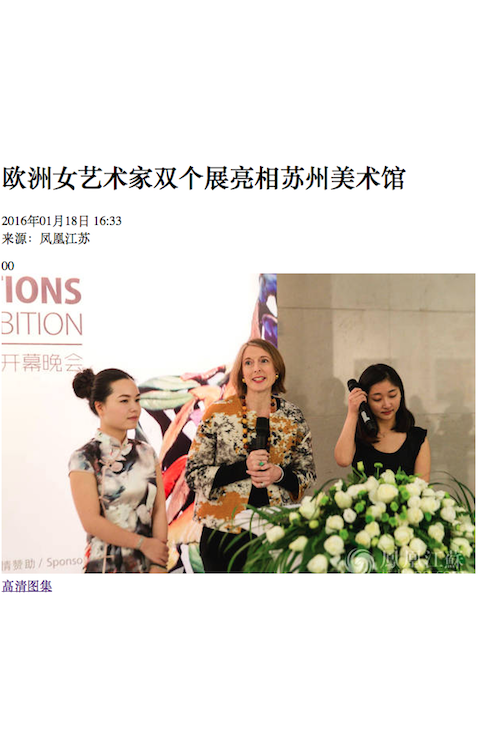 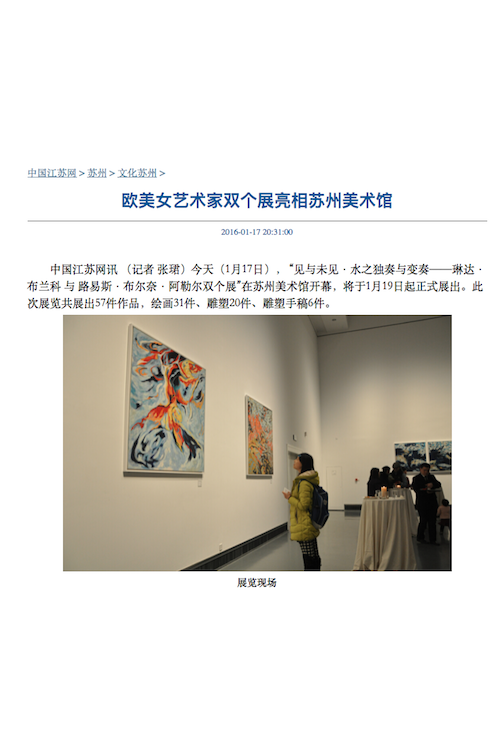 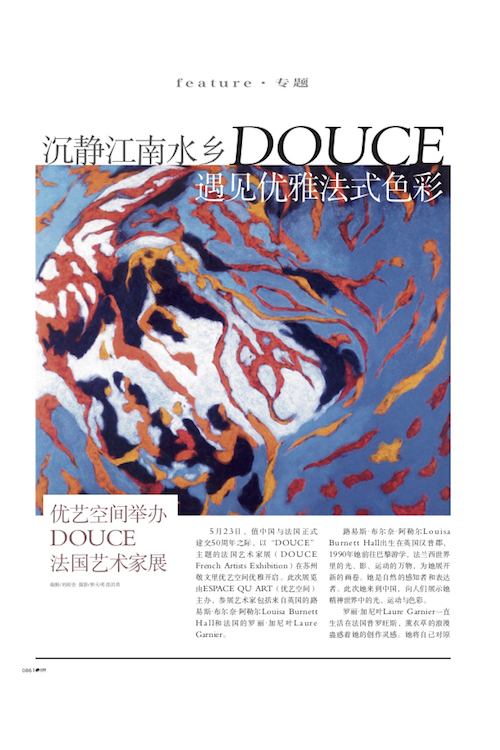 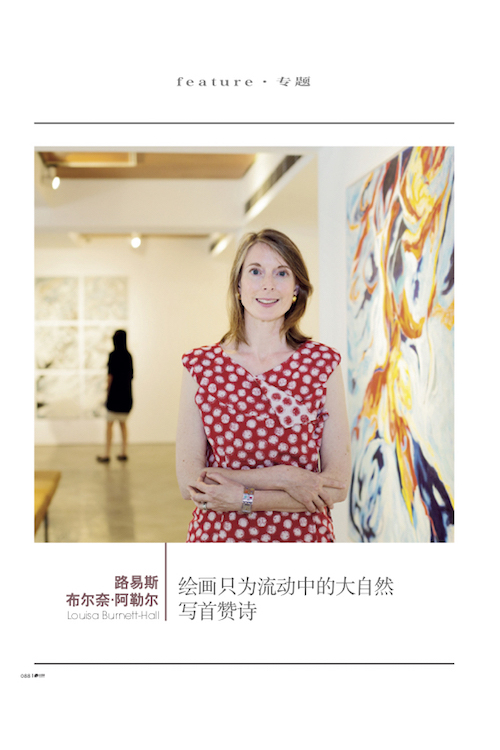 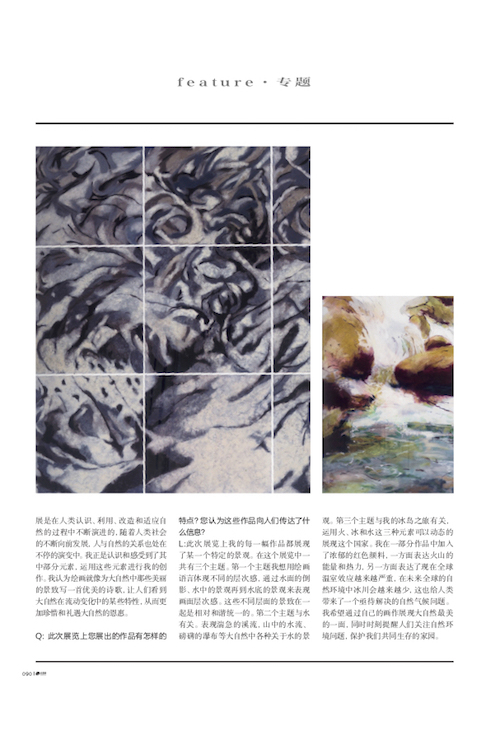 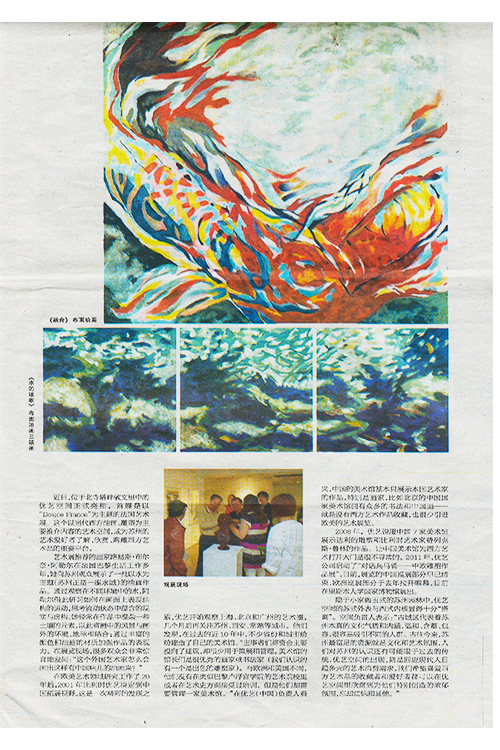 When French Colours Encounter the Rhyme of Water in Suzhou.

Works by a Uruguayan and an Englishwoman in Paris

Louisa Burnett-Hall (England, 1965) and Ricardo Santerini (Uruguay, 1954) have brought together their respective works, paintings and sculpture, in an impressive exhibition taking place in the Espace d’Art Solmondo in the 16th arrondissement in Paris…

“Why ‘Pure Perception?’… In this show we reconcile the sensitive expression in Louisa’s painting with my geometric work. We have found a title that reflects the essence of our creative quest, marking our differences which, at the same time, are presented in a complementary and harmonious manner, despite its multi-dimensional expression” says Santerini.

… Burnett-Hall graduated from Edinburgh Art College; she is English by birth from a family of Scottish descent. Since then, she continued her work in London, leaving the ‘City’ in 1990 to settle in Paris where she received a City Medal in 2009.

The artist has a deep feeling of union with nature, land and running water; in her paintings she uses oil, oil pastel, acrylic, watercolour and other mixed techniques.

“I observe space with complete liberty, through many different themes, starting sometimes from a photograph. I throw myself into the exploration of natural elements (water, air, earth), trying to recreate certain sensations”, says Burnett-Hall for her part, whose paintings contain an energy that runs straight into a palette of pastel colours, playing with layers of transparency and creating very attractive luminous phenomena.

“Espace d’Art Solmondo” is my company’s gallery; it enables us to show the work of different artists, mainly fine artists and musicians. Geometric abstraction, and also poetical (…) On this occasion we have brought together two artists possessing great expressive strength and a profound sensitivity” explains France Arnaud, director of the space which, in a few days, will host a concert of classical music and jazz in the atmosphere created by the works of Santerini and Burnett-Hall; other manifestations will also take place in the gallery during the two month exhibition.

Arnaud, whose business has different antennae throughout the world, has the project for the next stage, to create a similar arts space in Ecuador. 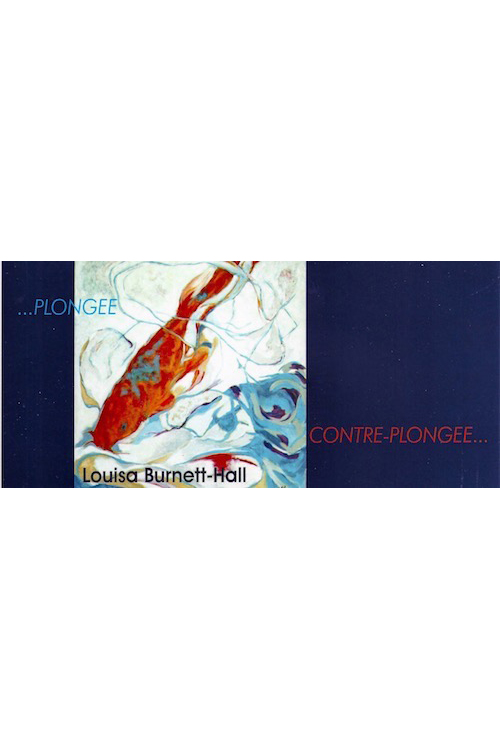 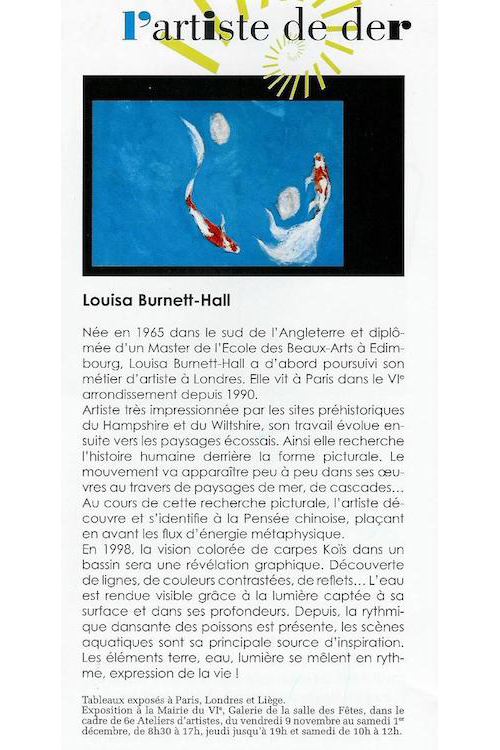